Heritage by Madison is the latest restaurant from chef Austin Hu. Situated on the banks of the South Bund, Shanghai, this once-neglected area had a former life as a fishing and trading post. These days it’s undergoing serious regeneration, with boutique hotels, fancy cafes, and that perennial sign of gentrification, Starbucks, pouring in. Here, in this intersection between the old and the new China, Austin wanted to open a fusion restaurant that could honour both his roots in China and the influence of his time living in Taiwan, Paris, Japan, and New York.

Fusion lies at the heart of the Heritage concept. Subverting the familiar into something delightfully foreign, Austin’s multi-layered and storied approach to food is the result of not only the cultures, but the guidance he has absorbed along his journey. Our idea was to bring this fusion to life with a playful sense of the surreal and subversive, using one of the world’s oldest forms of advice – proverbs. In this way, Heritage could occupy a distinctly different position in Shanghai’s gastronomic landscape than its name alone implies; a place where historic worlds combine to create something fresh and enticing.

We took ancient Chinese and Western sayings, and combined them to form gastronomic versions of themselves. Fusion proverbs, if you will. These are strangely poetic constructions that only those who know the history of both cultures – Western expats and young Shanghainese – will fully grasp. By fusing language in a way that subverts expectations, we could speak to our very specific intersection of diners, and create a brand that reflects what heritage means to Austin. Our fusion proverbs then formed the basis for our visual identity, with illustrations developed by Jake Foreman.

Using proverbs that speak of eating and drinking, we built a set of phrases that could map to different touchpoints on the customer journey. Traditional Chinese is also weaved in throughout, reinforcing the sense of cultures fusing and blending. And taking their lead from the language, the illustrations follow this surreal bent. 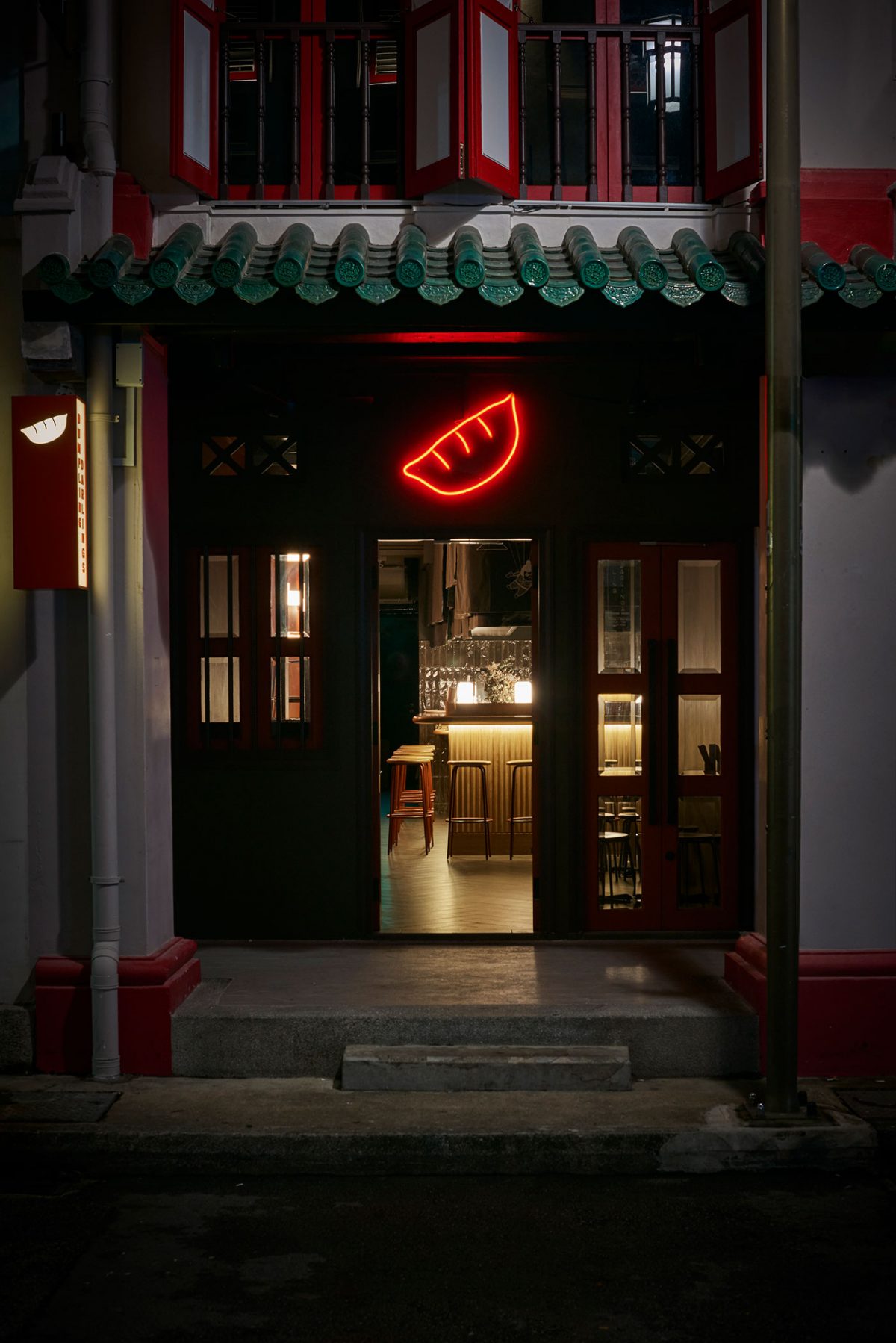 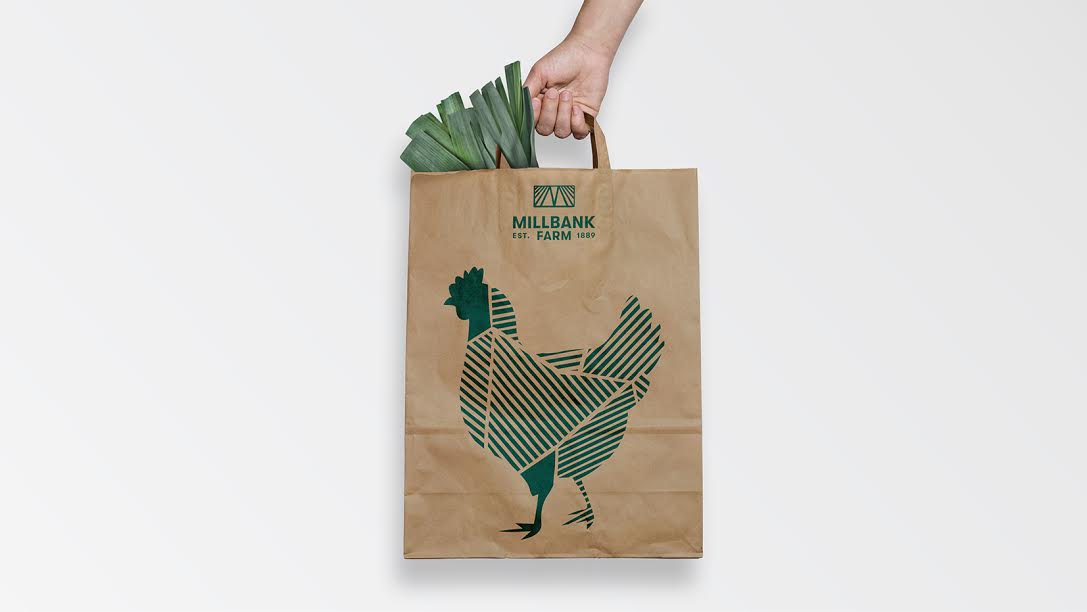 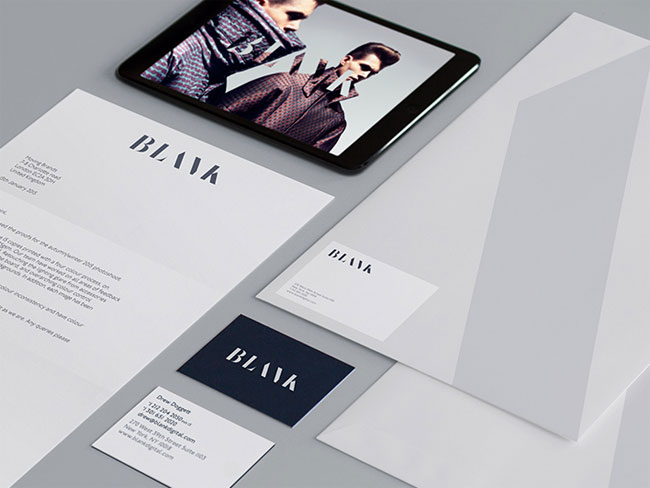