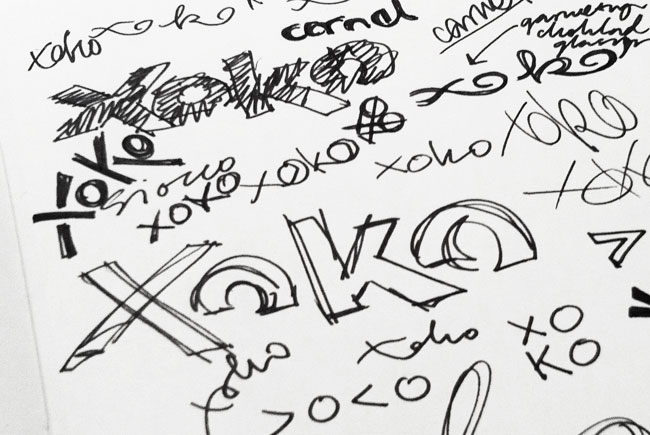 In 2006, Magnus Johansson took over the old bakery ‘Dalpojken’. He took inspiration from Paris, nature, and chocolate, and wanted it to be a combination of a modern French pâtisserie and bistro. Magnus (Head of the Nobel Prize dinner dessert) decided to base his pâtisserie around chocolate.

The inspiration for the name came about in an email exchange when Magnus was on an inspirational journey in Mexico. The Aztecs were the ones who first started using the cocoa bean. They crushed the beans and mixed them with water and called it the ‘Gods Drink’ — Xokoatl.

We mapped-out a variety of logos that were based on Magnus’ knowledge of desserts, but were finally caught by a logo I sketched on a napkin in one of our meetings. It was loosely inspired by aztek-patterns, but I was probably more intrigued by a logo that you can describe with a few simple lines (the logo consists of three lines). The wall behind the dessert counter was filled with holes because the architect wanted Magnus to fill them with bread. The rounded shape became the basis of the organic patterns we developed and also the choice of font: Avant Garde Medium. We developed different gradients for the logo to illustrate the seasonal changes. 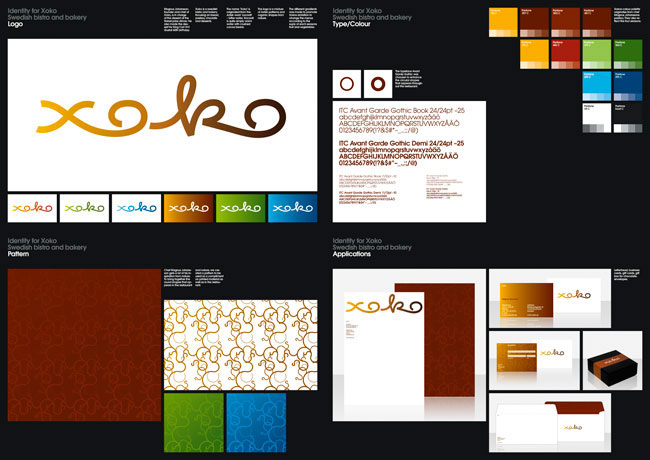 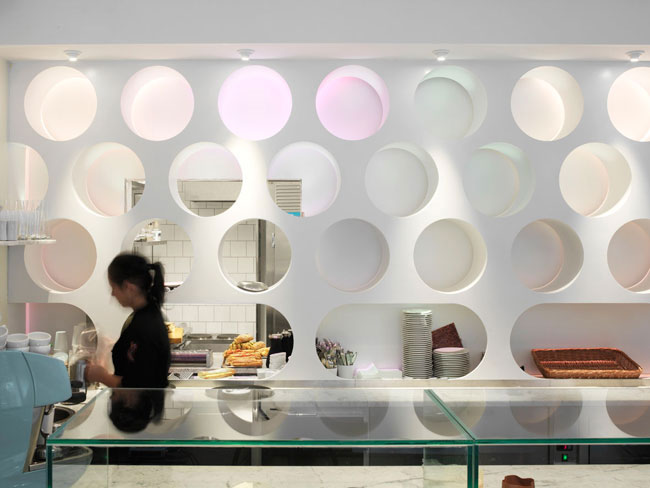 In retrospect, although the identity won some design awards, we wanted to say too much with too many elements. This made the identity diffuse. It was also not applied in a particularly powerful way in the premises or on printed materials, which meant there was nothing that linked back to Xoko. To top it off, the target consumer did not understand the concept of the modern pâtisserie and bistro, so we had to look at both the business in general, what the visual identity should be, and how it could be applied.

Magnus left the business and it was taken over by a confectioner. 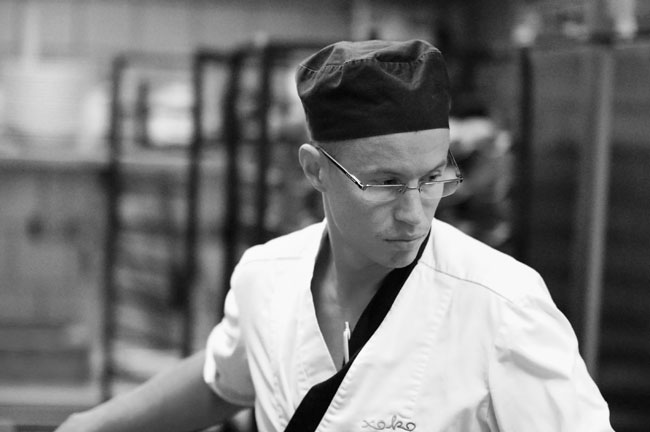 It gave us an incentive to go back to a more traditional business: café, pâtisserie, and bakery. 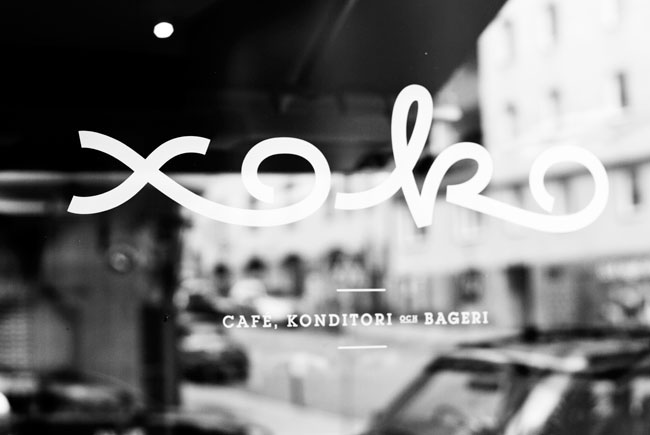 In the case of identity, we needed to review how it was represented in the premises and how it was perceived in general. We decided that the name and logo should be left as it was, since it had its own personality and is clearly recognized by the consumer. However, we wanted to simplify the rest of the identity. We kept the dark brown color (PMS 4975) to maintain the link with chocolate, but the rest of the colour palette was removed. We switched font to Lubalin Graph Medium to get a more characteristic feel. Then we made a small but important change: the zero was made circular in order to keep the link to the wall with the circles. 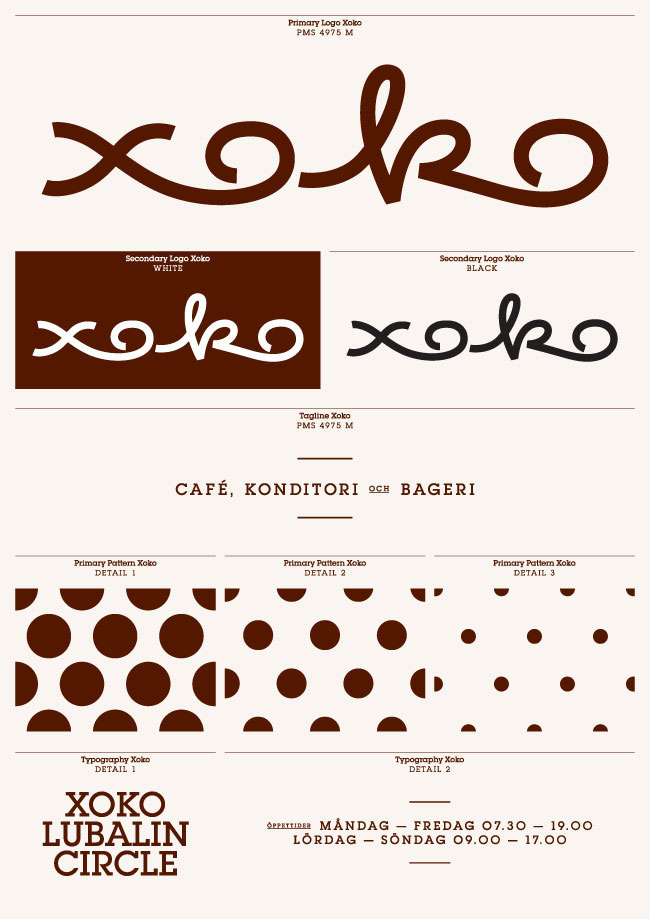 To complement the logo and to further improve the link with the premises, we then decided to paint the entire back wall, except the holes, in the brown color tone we had chosen. It made the premises more homey and much less sterile. We then made a pattern, which was based on that wall with holes, that was applied to all relevant entities. 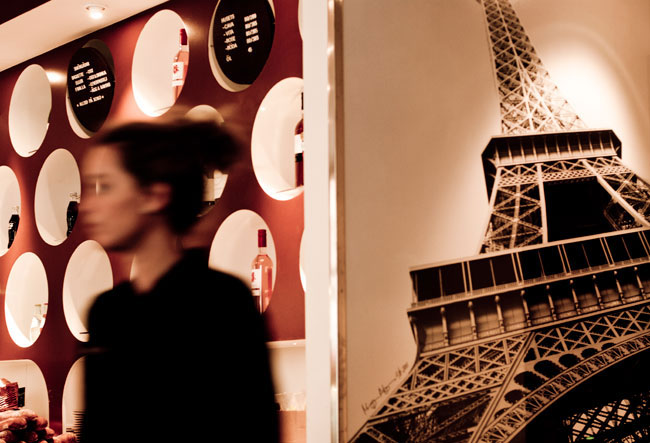 The pattern is also clearly linked to how pastries, bread, and chocolate, are displayed on plates. 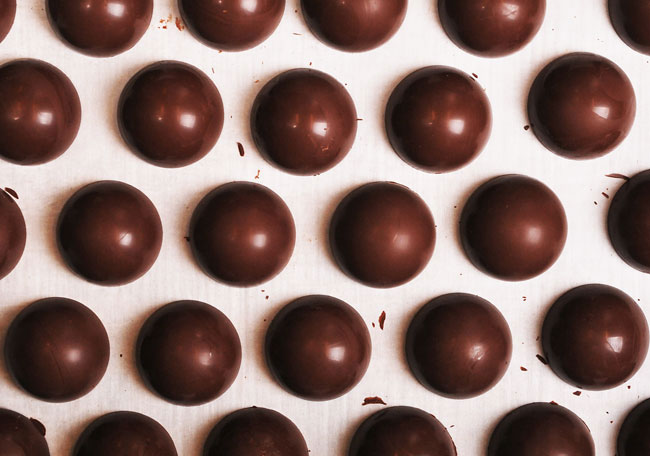 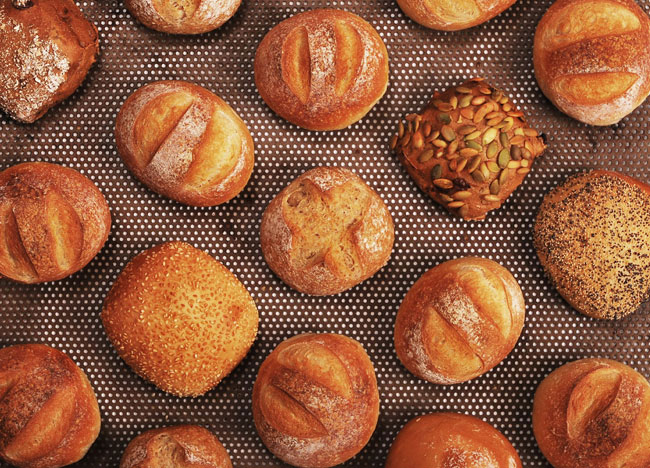 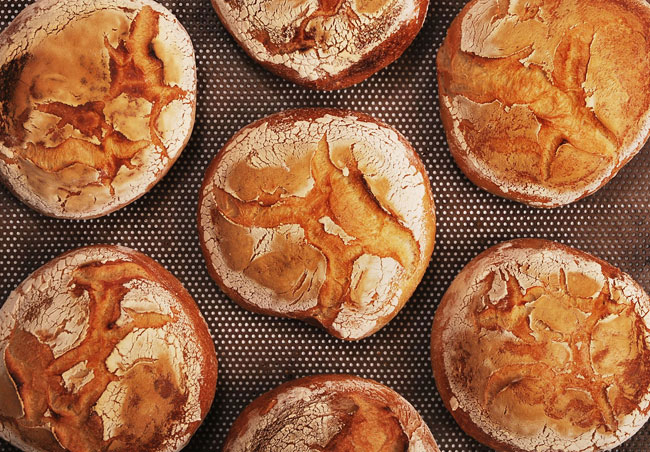 The result was a more homogeneous visual identity that could be easily applied on all branded items. 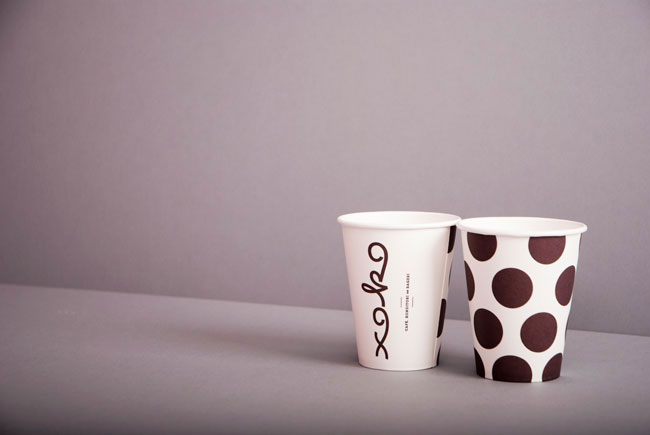 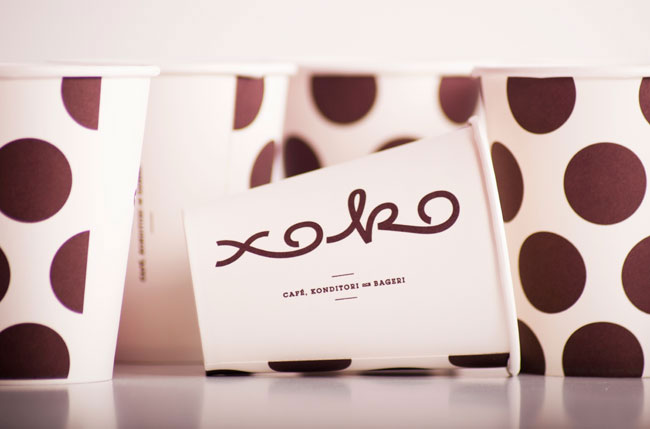 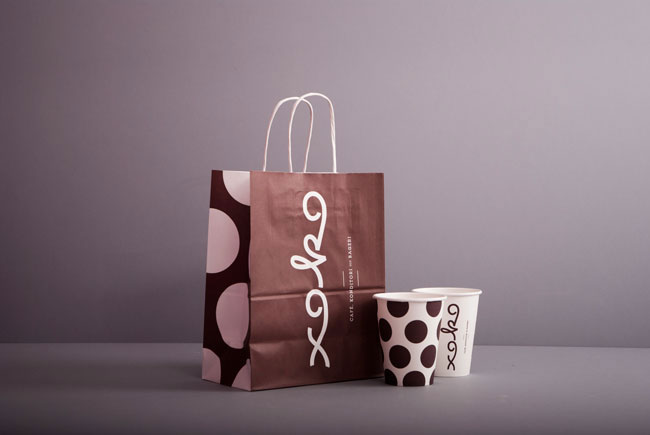 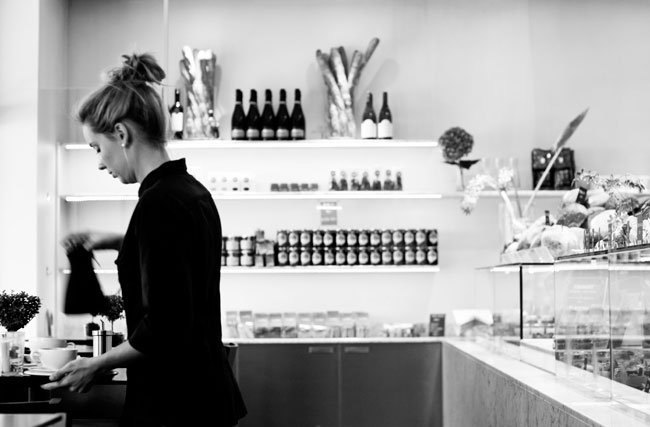 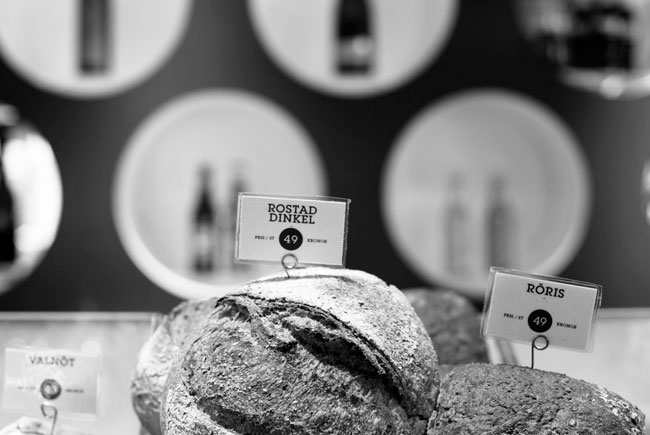 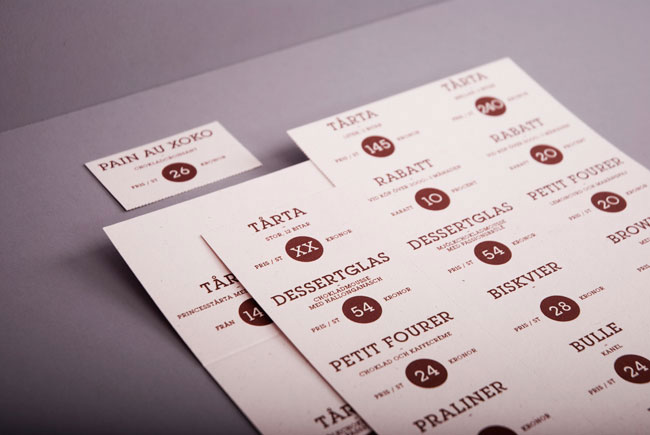 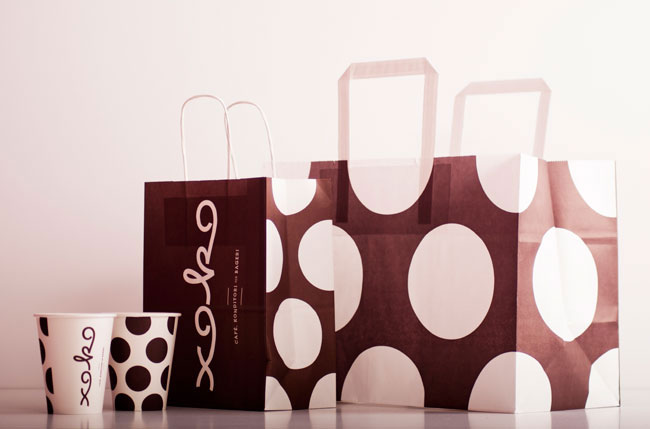 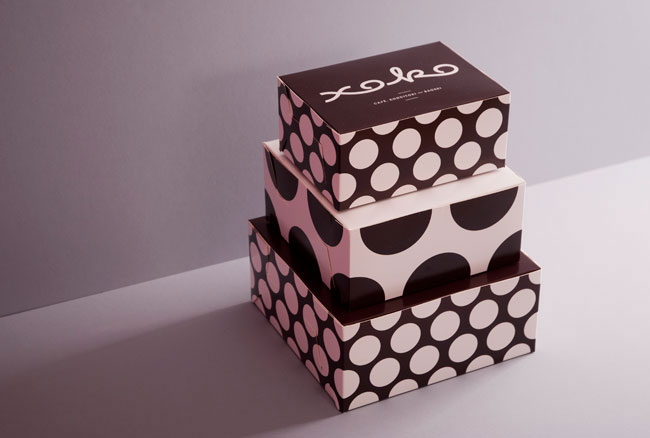 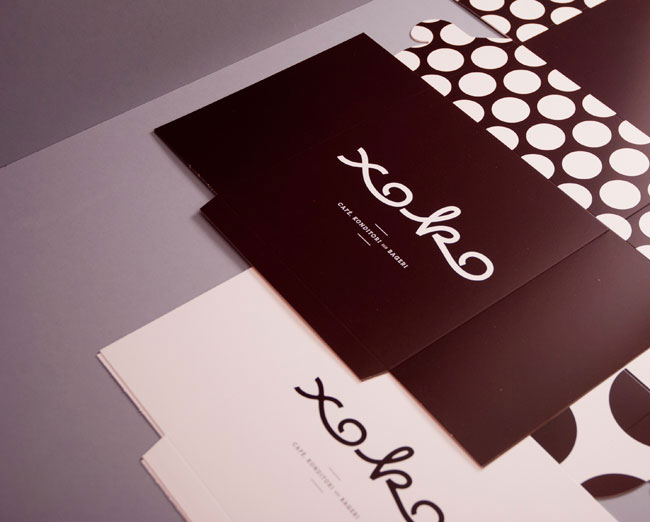 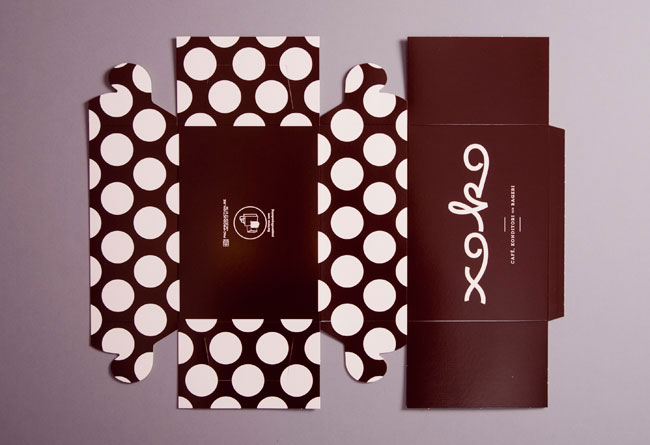 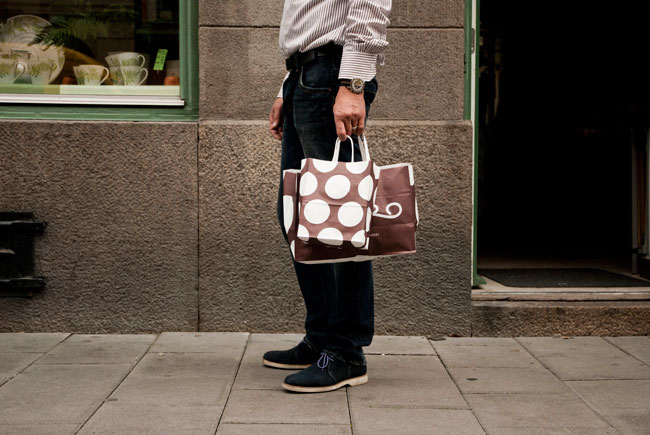 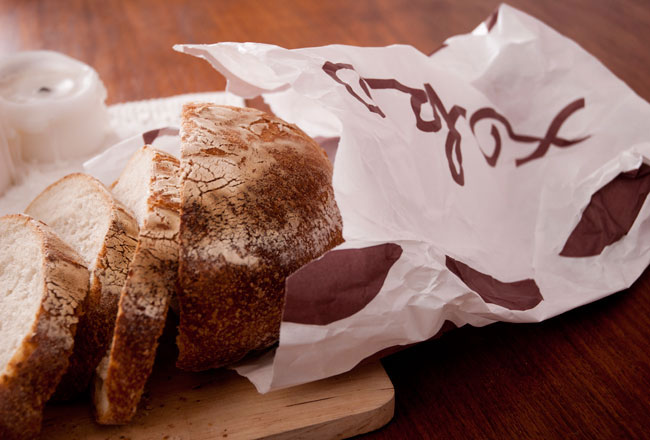 “The cake packaging on its own, to me, is worth the entire fee we paid Nikolaj.”
— NINO ARMONI, OWNER, XOKO 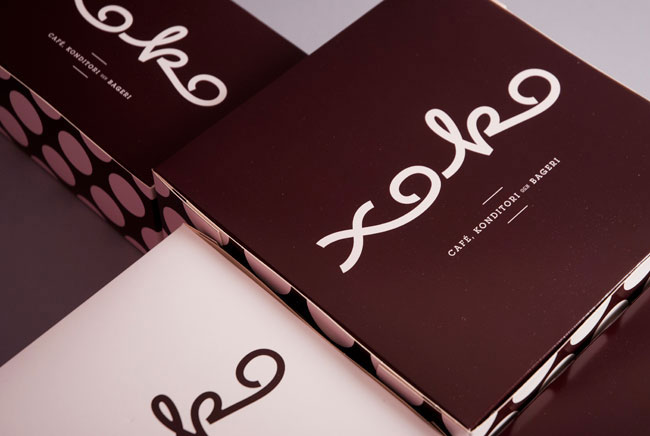 Great revision, takes a confident designer not to go back and redo the lot. The logo-type and it’s simple application is really neat and consistent while the chocolate colour is warm and inviting, a significant improvement on the previously chaotic and multi-media-ish palette.

Lovely design. Though it’s not a huge revision from the first rendition, it’s the simple details that really make a beautiful identity. And these are details done right. The wordmark and font choice are excellent. The branding, packaging, and color choices are superb. I love the consistent feel across all mediums. The icing on the cake is that the design looks delicious and makes me want to buy a pastry.

The updated identity has such a fresh, warm and rich feeling. I love the bold color palette too, with it’s heavy contrast. Great way to make a 1 color solution work! The patterns also add a great sense of dynamics to the whole set. Great job.

All I want to say is I loved the journey of how the brand came about and later revised. It’s great how when you make simple changes that it creates big results! Great Job!

Excellent consistency across all environments, and the simplicity of the new work makes the design even better. I think the presentation is great and it’s helping the new look convey the warm feel of the product.
Fresh and simple!

If you don’t mind me asking, how long does something like this take? I just began working for an advertising agency and I never know if im working very fast or very slow.

I’d love this, if it wasn’t for the way in which the line of the O hits the left hand side of the swoop. Something about this feels like it needs further development.

Other than that, it’s a great design and looks stunning in packaging format. 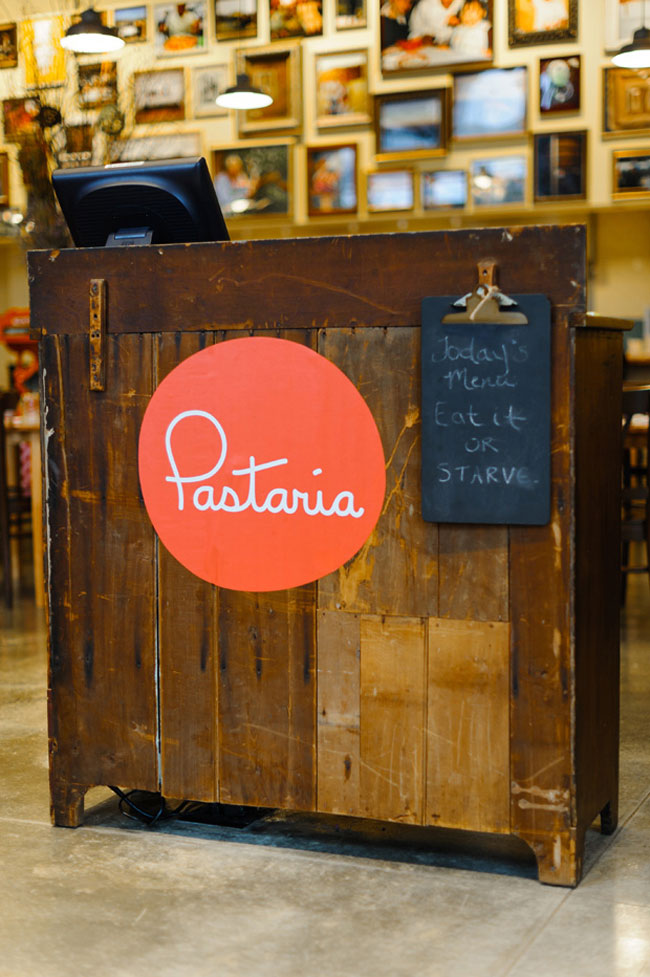 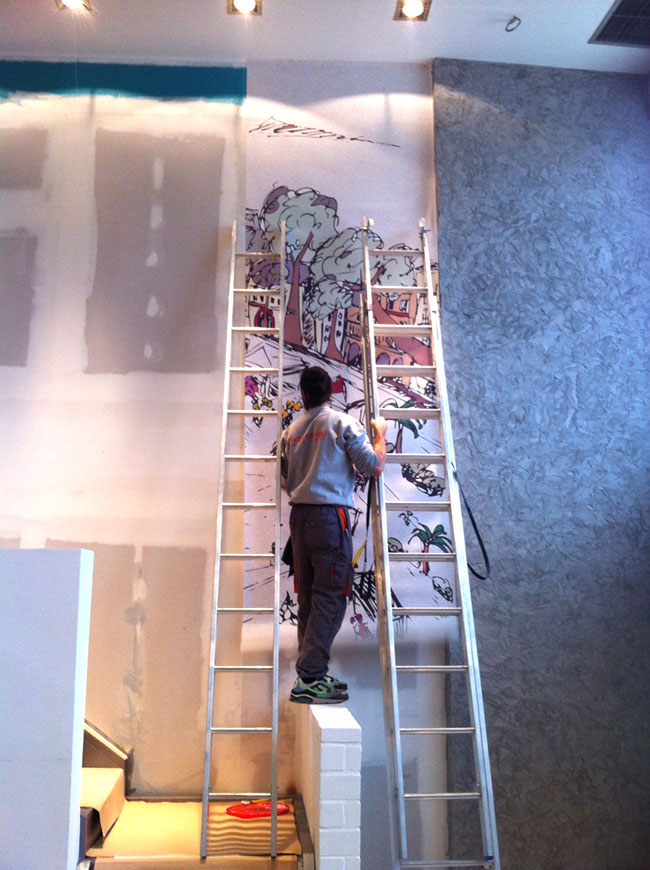